Welcome to the new Pie and Beer! I’ve been meaning to get this up and running for months now, and I finally realized that the key to switching over to a new blogging format while maintaining my sanity was just deleting the old posts and starting all over rather than laboring over each screwy image and bad line break in the new layout. You’ll still find the old Pie and Beer archive over at the old address, though, so all is not lost. There are a couple of posts below that you might not have seen yet; scroll down and check them out if you’d like. I’ll be posting here more often now that I like the way this blog is looking (for the most part; there are still some things about WordPress I don’t understand at all, and you’ll see plenty of evidence of that fact).

Meanwhile, I thought I’d share a few pictures from our summer drive out through western and northern Nebraska. Our collective view of Nebraska tends to be fairly limited to the way the word Nebraska is used as a metonym for Nowhere: corn, soybeans, corn, soybeans, flat, endless, boring. I’m finding that there’s somewhat more to it than that. For example, I had no idea that Crown Royal was so big here. 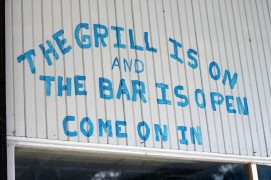 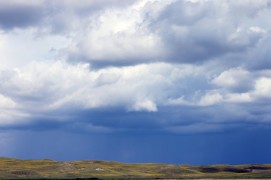 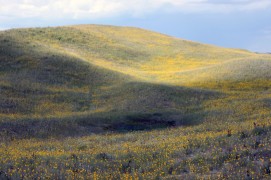 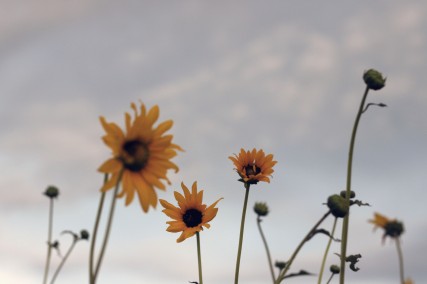 It’s December 12 and we were running dangerously low on frozen ginger-spice crinkle cookie dough, so I made another triple batch. Ninety-five cookie pucks ready for the freezer ✅
My daughter is really, really into all things Russia, and is going to a Russian-immersion camp next summer, so I’m using this as an excuse to relearn Russian/Ukrainian/Romanian embroidery and make some ridiculous blouses for her. I’d only done a little bit of this before, many years ago, and never anything as elaborate (read: long-term) as the one I’m working on now. The first picture here is going to be one sleeve, and basically that whole brown scrim will be stripes with various kinds of stitches—mainly cross stitch, but also some Holbein and Hungarian triple-back (this is a pattern from Folkwear, and the explanations of the stitches leave a little to be desired, but I’ll figure it out). There’ll be a wide panel at the top of the sleeve where a second color will be introduced—and I’m open to suggestions for that! I made a huge early mistake, one extra stitch that compounded as I worked, but the plan now is to not make any more huge mistakes. The picture with two narrow strips of diamonds shows the piece that’ll be the front of the blouse, with a slash opening and gathered (maaaaybe hand-smocked) neckline. Anyway, I’d highly recommend trying this stuff—it’s pretty easy to just dive into a project that’ll end up looking much more involved than it is! There are two Folkwear patterns that feature this kind of embroidery, and you can order Ukrainian embroidery magazines online that have tons of even more complex and colorful designs.
It doesn’t look like much, but leftover braised cabbage with leftover pasta and lots of Parmesan and black pepper makes a pretty decent breakfast. ☀️ A little squeeze of lemon would’ve been nice, but I didn’t think of it in time.